Arome Hotel Nice is located behind the Negresco, in a very lively and central area of Nice, 3 minutes’ walk from the Promenade des Anglais and all the nicest beaches, 10 minutes from Place Massena, 15 Minutes from the old town and 15 minutes from the Railway station (Trains to Monte Carlo, Cannes etc…)
Tramway at 2 minutes’ walk (stop Alsace Lorraine). Bus stops for the main highlights of French Riviera, are at 4 minutes’ walk and some in front of the Hotel.

The Côte d’Azur, often known in English as the French Riviera, is the Mediterranean coastline of the south eastern corner of France, extending from Menton near the Italian border in the east to either Hyères or Cassis in the west.This coastline was one of the first modern resort areas.

It began as a winter health resort for the British upper class at the end of the 18th century. With the arrival of the railway in the mid-19th century, it became the playground and vacation spot of British, Russian, and other aristocrats, such as Queen Victoria and King Edward VII, when he was Prince of Wales. In the summer, it also played home to many members of the Rothschild family. In the first half of the 20th century it was frequented by artists and writers, including Pablo Picasso, Henri Matisse, Edith Wharton, Somerset Maugham and Aldous Huxley, as well as wealthy Americans and Europeans.

After World War II it became a popular tourist destination and convention site. Many celebrities, such as Elton John and Brigitte Bardot, have homes in the region. Officially, the Côte d’Azur is home to 163 nationalities with 83,962 foreign residents, although estimates of the number of non-French nationals living in the area are often much higher.Its largest city is Nice, which has a population of 347,060 (2006). The city is the center of a communauté urbaine – Nice-Côte d’Azur – bringing together 24 communes and over 500,000 inhabitants.Nice is home to Nice Côte d’Azur Airport, France’s second-busiest airport (after Paris-Charles de Gaulle Airport), which is on an area of partially reclaimed coastal land at the western end of the Promenade des Anglais. A second airport at Mandelieu was once the region’s commercial airport, but is now mainly used by private and business aircraft. The A8 autoroute runs through the region, as does the old main road generally known as the Route nationale 7 (officially now the D N7 in the Var and the D6007 in the Alpes-Maritimes). Trains serve the coastal region and inland to Grasse, with the TGV Sud Est service reaching Nice-Ville station in six hours from Paris.The French Riviera also contains the seaside resorts of Cannes, Antibes, Juan-les-Pins, Saint-Jean-Cap-Ferrat, Beaulieu-sur-Mer, Cap-d’Ail, Fréjus, Saint-Raphaël, and Saint-Tropez, and surrounds the principality of Monaco, with a total population of over two million. It is also home to a high-tech/science park or technopole at Sophia-Antipolis and a research and technology center at the University of Nice Sophia-Antipolis – the region has 35,000 students, of whom 25% are working towards a doctorate.The French Riviera is a major yachting centre, with marinas along its coast.

According to the Côte d’Azur Economic Development Agency, each year the Riviera hosts 50% of the world’s superyacht fleet, with 90% of all superyachts visiting the region’s coast at least once in their lifetime.As a tourist centre it benefits from 300 days of sunshine per year, 115 km of coastline and beaches, 18 golf courses, 14 ski resorts and 3,000 restaurants 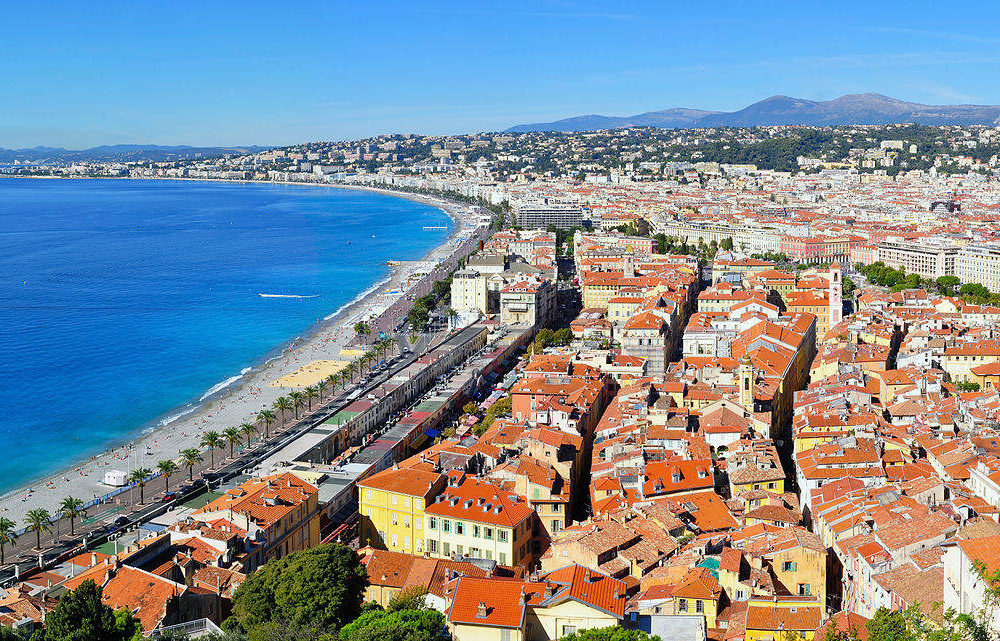 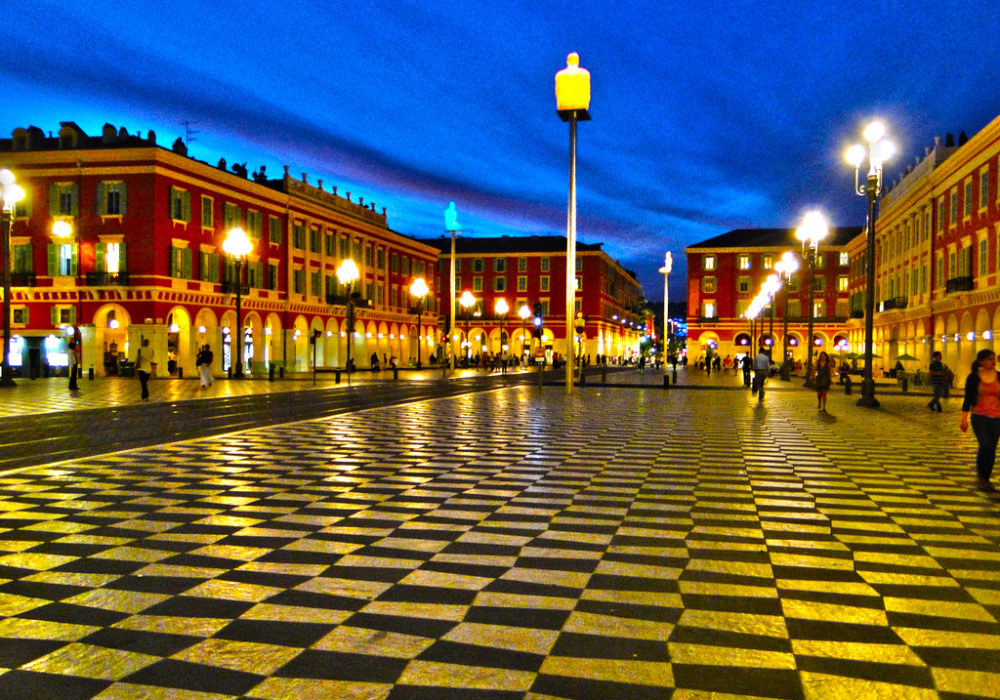